What is the Lolbas?

Lolbas (Living Off The Land Binaries And Scripts) project was created by Oddvarmoe.

These are files provided by the operating system that is normally used for legitimate purposes but can be abused by malicious actors. Since these files are Microsoft signed, they are considered to be trusted by organizations.

This project contains very useful features for Red teams. If a file or script has the following features, it can be considered as Lolbas.

Below is a brief analysis of the “certutil, pester, pcwutl.dll and zipfldr.dll” files from the existing Lolbas techniques.

In addition, some information has been shared that can support researchers for a new Lolbas discovery.

In order to understand how a program works, it is important to understand what parameters can be given as input. In this context, if we check the input parameters of certutil.exe by using “/?, / help”, the output can give us preliminary information for us to investigate.

In Figure-1, “/?” the input parameters of certutil.exe is printed. It is seen that certutil.exe can be used for encoding plain-text data with base64 algorithm. Attackers use this feature to evade security measures.

Pester is a test framework for PowerShell. It provides a language that allows you to define test cases, and the Invoke-Pester cmdlet to execute these tests and report the results.

Let’s examine the pester.bat file used by the PowerShell. When we get the help menu of the Pester tool, we can see an example usage case in the text (Figure-2). After using the “pester /? " command, we see that it gets help and about_Pester arguments. 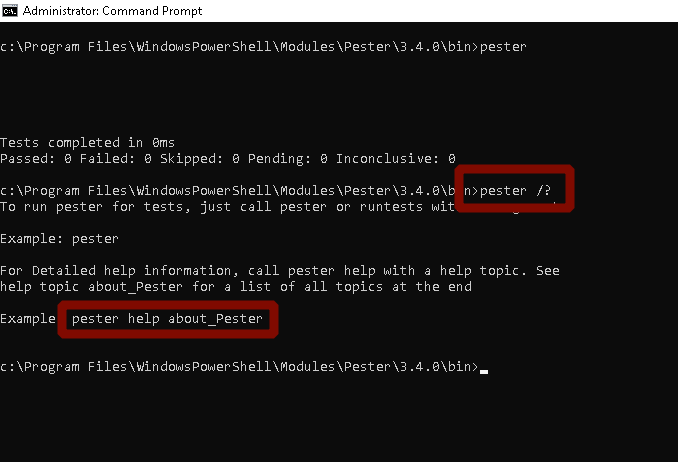 In Figure-3 below, When we analyze the source code of the Pester.bat file, it can be seen that the %2 variable (related to about_pester) can be controlled by the attacker. 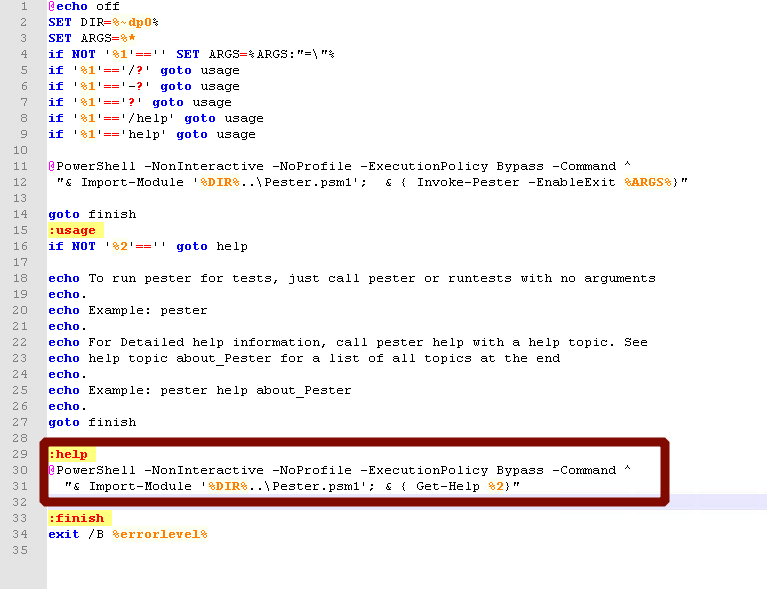 In the Code-1, The attacker can inject malicious codes using this part:

In another DLL example, calc.exe was executed in the same way by calling the RouteTheCall function with the command “rundll32.exe zipfldr.dll, RouteTheCall calc.exe”.

At this point, we can analyze exported functions by System DLLs. In Figure-4, With the Pestudio tool, we can get the relevant function information of the DLL file from the Export menu. 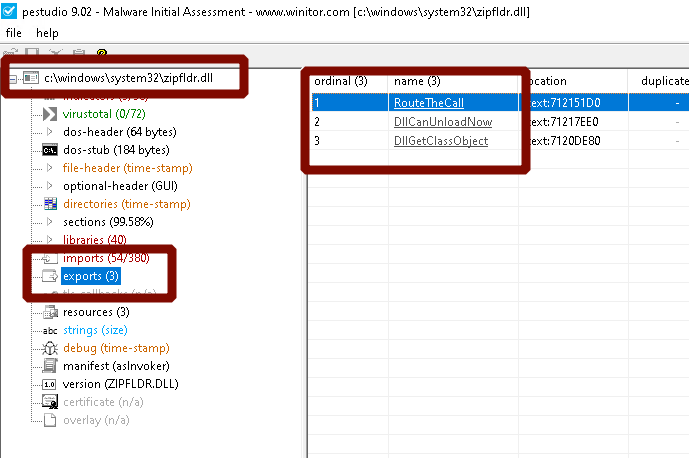 For programs that do not give output when we use the help command, we can apply the following methods.

We also found some useful information that this program is used in Windows7 with the -a parameter. When we call “pcalua.exe -a calc.exe” command, we can see that the calculator is executing..

The genuine ie4uinit.exe file is a software component of Internet Explorer by Microsoft Corporation. “Ie4uinit.exe” is a Microsoft utility program having both 32-bit and 64-bit versions.

Let’s make another example for a program whose parameter can be used to execute other binaries. See: https://lolbas-project.github.io/lolbas/Binaries/Ie4uinit/

The ie4uinit.exe file in the Lolbas project has the “-BaseSettings” parameter. As seen in the Figure-6, we cannot get information about the command with standard help parameters.

In this case, we can use the “text search” feature of IDA to find other parameters besides the “BaseSettings” parameter. In the Figure-7 below, we can see that the EXE file has different parameters such as -hide -show etc. 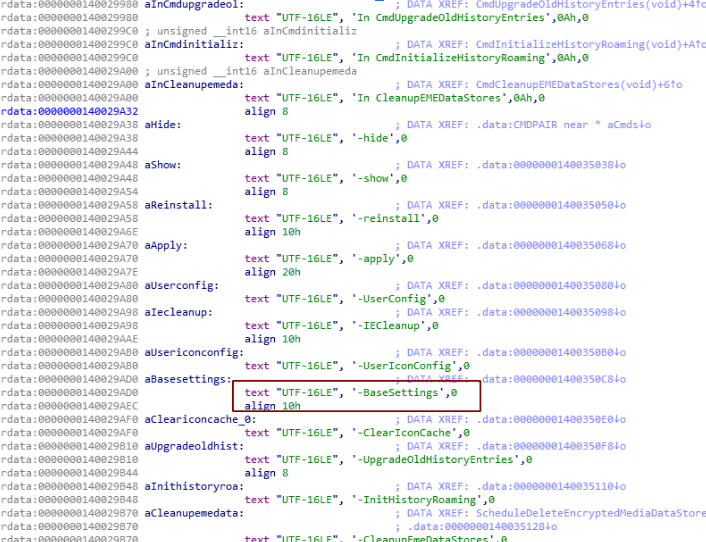 Forfiles is a useful windows command to select a set of files and then run a command on each of the files. It’s similar to the functionality of find command on Linux OS.

When we examine the parameter list of the forfiles.exe command, we can see that it can take input parameters like p,m, and c. See: https://lolbas-project.github.io/lolbas/Binaries/Forfiles

Let’s determine other parameters by reading the help output. In Figure-8, we can see that calc.exe can be executed by using only “C” parameter. 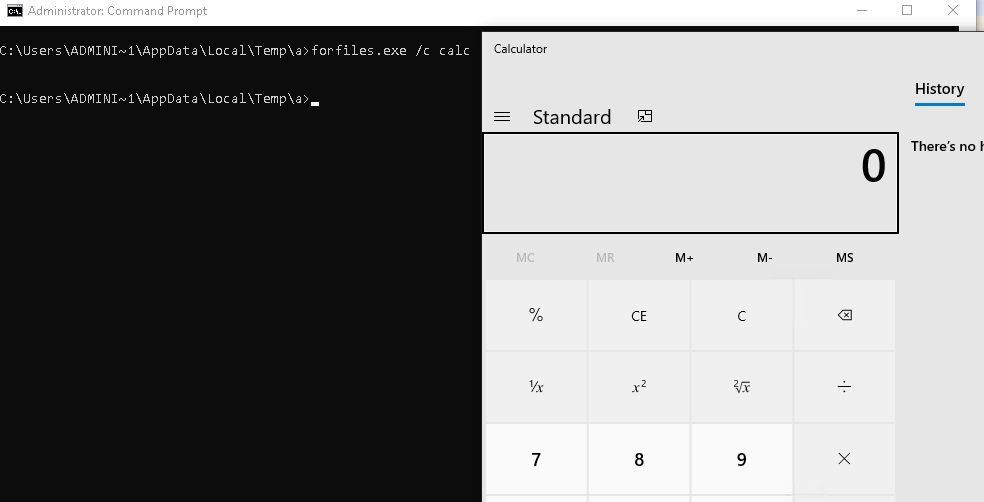 The Lolbas project includes Microsoft signed files that exist in the operating system. However, as a different approach, Lolbas can be found in programs belonging to organizations other than Microsoft. In order to conduct research in this context, we analyzed the desktop application called Notion [notion.so] which is a note-taking application used by over 1M people.

In order to display file operations of Notion Installer, we put the name of the installation file of Notion in the “Process name” section of the filter. Then we examine the files / directories created after filtering for CreateFile. 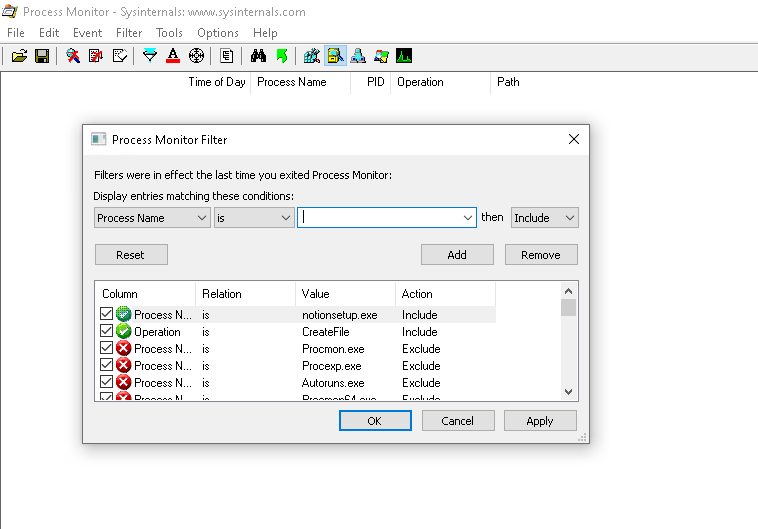 In our review, we observed that the installer created a file called elevate.exe (a tool was written by Johannes Passing) in the folder “C:\Users\Administrator\AppData\Local\Programs\Notion\resources”. By sending a command to this program, we can execute calc.

According to this Figure-11 and Figure-12, since we can call another program using the elevate program, this program can be considered as Lolbin. 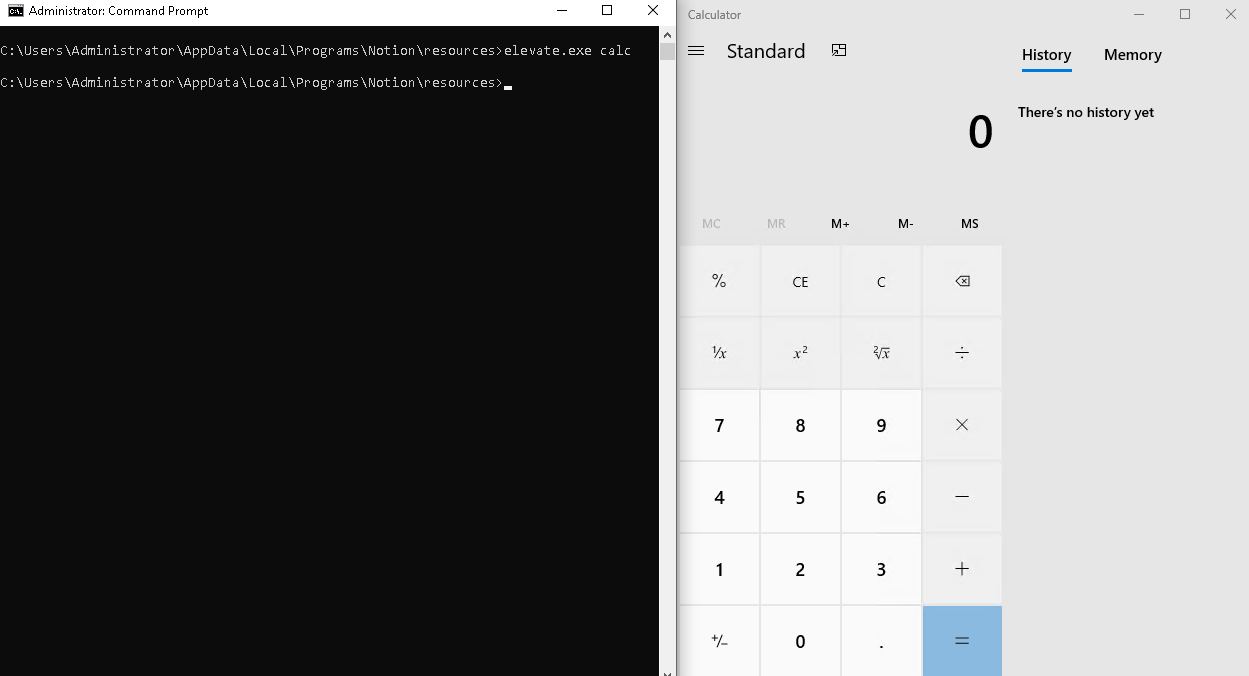 At the same time, when we look at the digital signature of this tool, it is seen that it was signed by the company Notion. 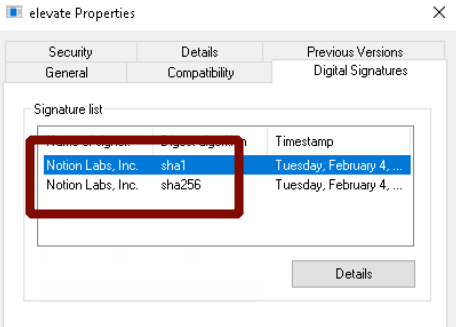 Attacks using LOLBins seem to be increasing. Multiple ways to manipulate these files are constantly shared, so creative defense strategies need to be implemented in the systems.

Thanks to Barış Akkaya